A level of passion and energy that kept attendees engaged till the end! 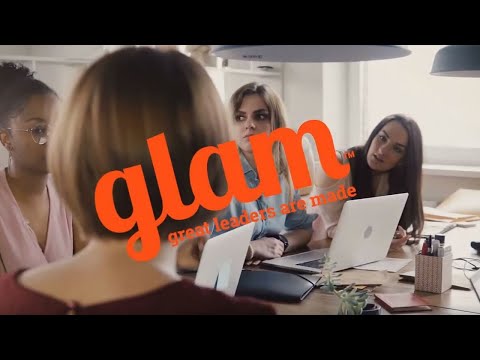 @avrilhenry RT @MarisePayne: Important discussion today with @DrSJaishankar on cooperation between 🇦🇺 and 🇮🇳 on Covid-19. We discussed importance of 🇦🇺…

Our leadership development methods are tailored to you or your organisation’s specific needs and range from half to full day workshops. Our recommendation is that programs run over several months to ensure sustainable change and development of leaders. Read more

Through facilitation we help teams work together more effectively through a wide range of situations and changes. Our style is to draw on getting to people to reflect, challenge their thinking, understand and embrace difference to seek creative and innovative solutions to any business problems our clients may have. Read more